Book Direct and Save Money

Staybridge Suites Orlando Royale Parc Suites makes it easy to explore Disney parks because we're located one mile from the main park and we offer free shuttle service. Plus, take advantage of our ticket packages and special offers for your stay.  Experience everything that Disney has to offer with our conveniently located hotel as your home away from home. 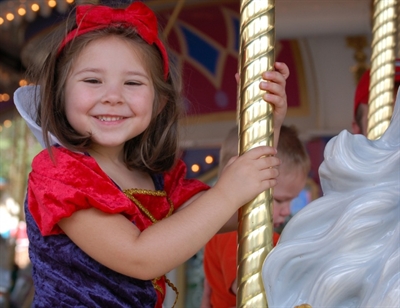 With 45 major attractions, restaurants, and shops in seven themed areas including Adventureland®, Frontierland®, Liberty Square, Fantasyland®, Tomorrowland®, Mickey’s Toon Town®, and the Main Street, U.S.A. Area, your imagination will become reality as you live out your childhood and storybook fantasies at Walt Disney World® Resort.

Epcot®
Epcot® takes guests to 11 nations at World Showcase and fast-forwards them to tomorrow in Future World. World Showcase offers a kaleidoscope of nations celebrating cultural heritage, while Future World focuses on discovery and scientific achievements with major attractions such as Test Track and Mission: SPACE.

Check out our current specials for your next stay at Royale Parc Suites!

Get a Sneak Peek

Explore our spacious suites before you book when you peruse our hotel's photo gallery.

If you’re looking for the area's best family-friendly hotel, you’ve reached your destination.

Sign Up for Special Offers Learn about savings on Orlando hotel deals and specials for your vacation!

Sign Up
Be a Royale Parc VIP
Collapse panel

Welcome {!firstname}! Thank you for joining our email list. We will be sure to keep you up to date on the happenings at our hotel and the latest specials. Be sure to check our site for the current specials and find the best rate when you book direct!